Some images in the memory of
Saucer Smear’s Supreme Commander 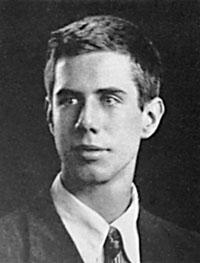 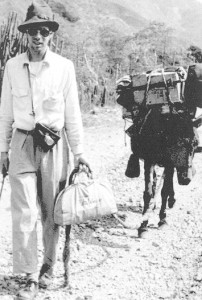 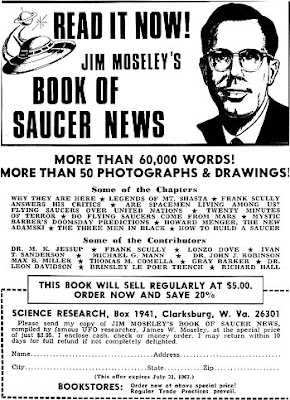 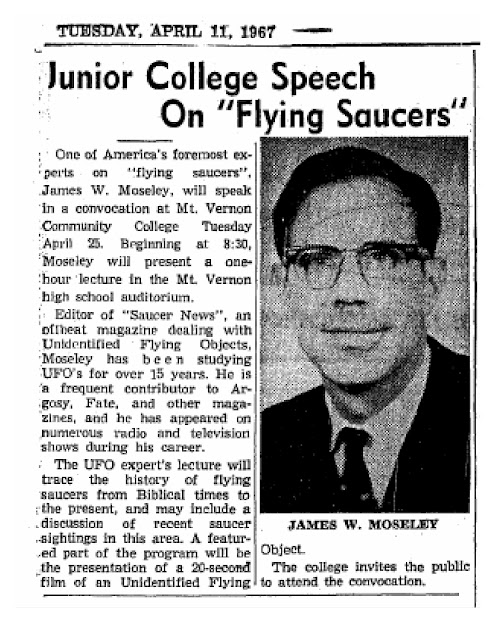 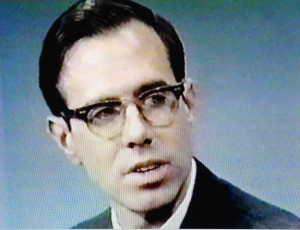 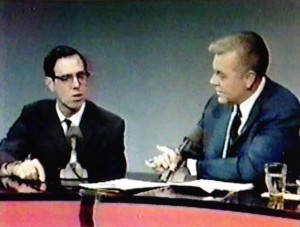 On the Joe Pyne Show circa 1968
SHOW  #37 – “JAMES MOSELEY is the Editor and Publisher of Saucer News who discuses ‘The Moth Man,’ a strange creature that inhabits the wilds of West Virginia.  He also discusses “the legitimate side of the UFO.” 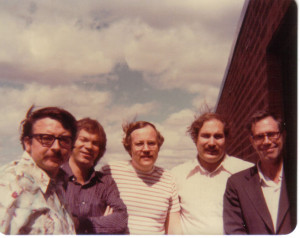 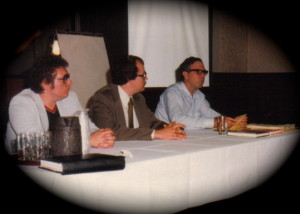 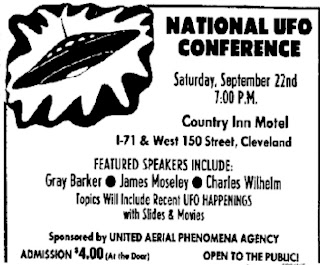 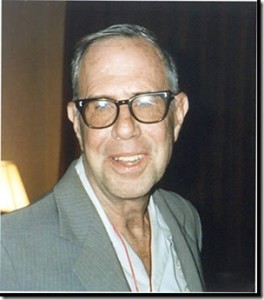 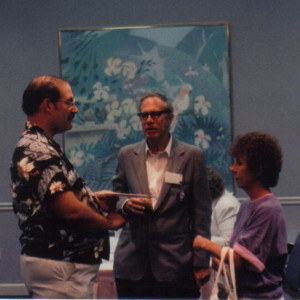 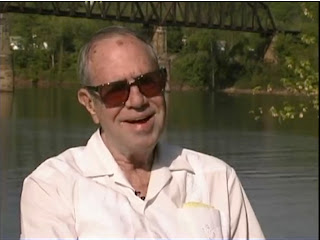 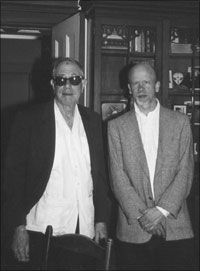 Jim with David Houchin of The Gray Barker UFO Collection 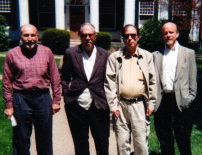 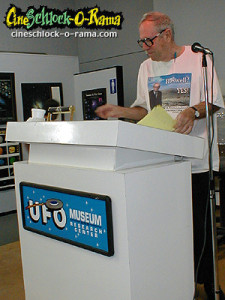 Jim lecturing at the Roswell Museum in NM, 2002 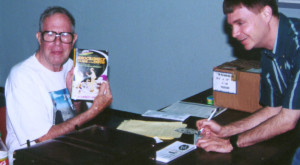 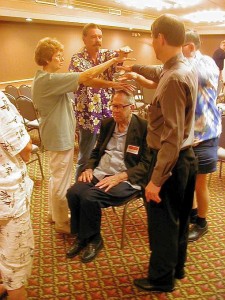 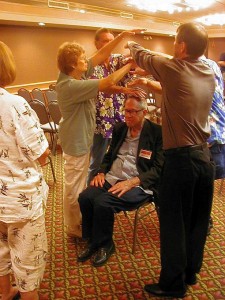 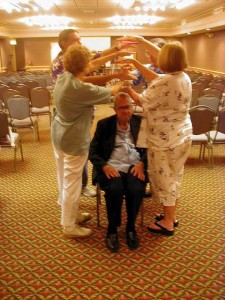 From 2004 NUFOC in Hollywood. Attempting to levitate the Supreme Commander! Courtesy Robert Sheaffer. 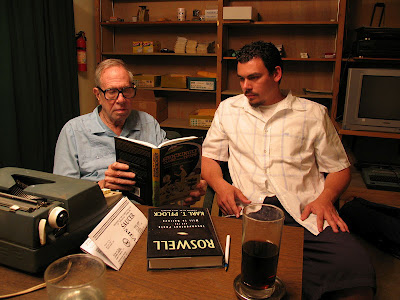 One thought on “Photo Gallery”