(also see Jim on the Paracast for his appearances there.) 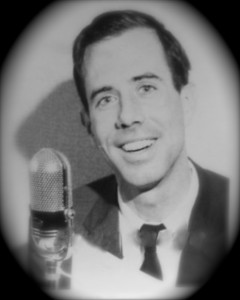 Jim Moseley appeared on about two zillion radio programs in the 50s and 60s, when he was a frequent guest on the Long John Nebel show, and later on James Randi’s program. When the UFO flap of 1966 launched Jim into celebrity as a UFO expert lecturer, he toured the country and was once again featured on many radio and television programs, most of which are now lost. Here’s a collection of some of the more recent programs and print interviews that are still available.
(More will be listed as they are discovered.)
Long John Nebel Show WOR radio
Jim Moseley reporting on his treasure hunting in Peru (1958?)
(Re-presented on Don Ecker’s Dark Matters)
There’s a fair amount about his travels and excavations at Peru, including some discussion of the Nazca Lines. Also some state of the art assessment of the flying saucer scene and the failings of UFO groups.  Also features guests Isabel Davis of Civilian Saucer Intelligence, Doug Dean and Warren Icpac a sportswriter for a New York paper.
Here’s a partial list of Jim’s other Long John Nebel appearances:

A discussion of experiences during the NYC power failure, Jim tells about being with Gray Barker when it happened, and goes on to offer the theory that flying saucers could have caused it. Host Bob, discusses the possibility that it was Dero sabotage or a conspiracy. 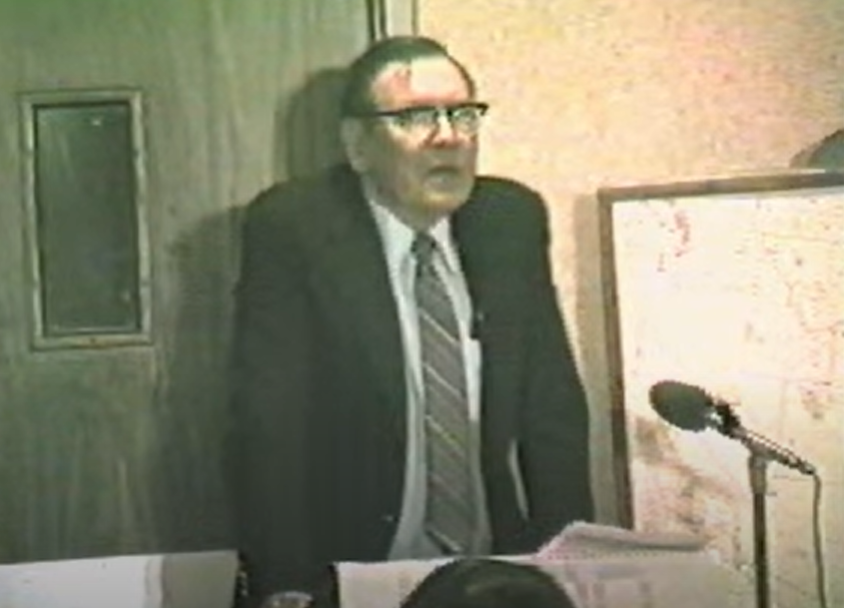 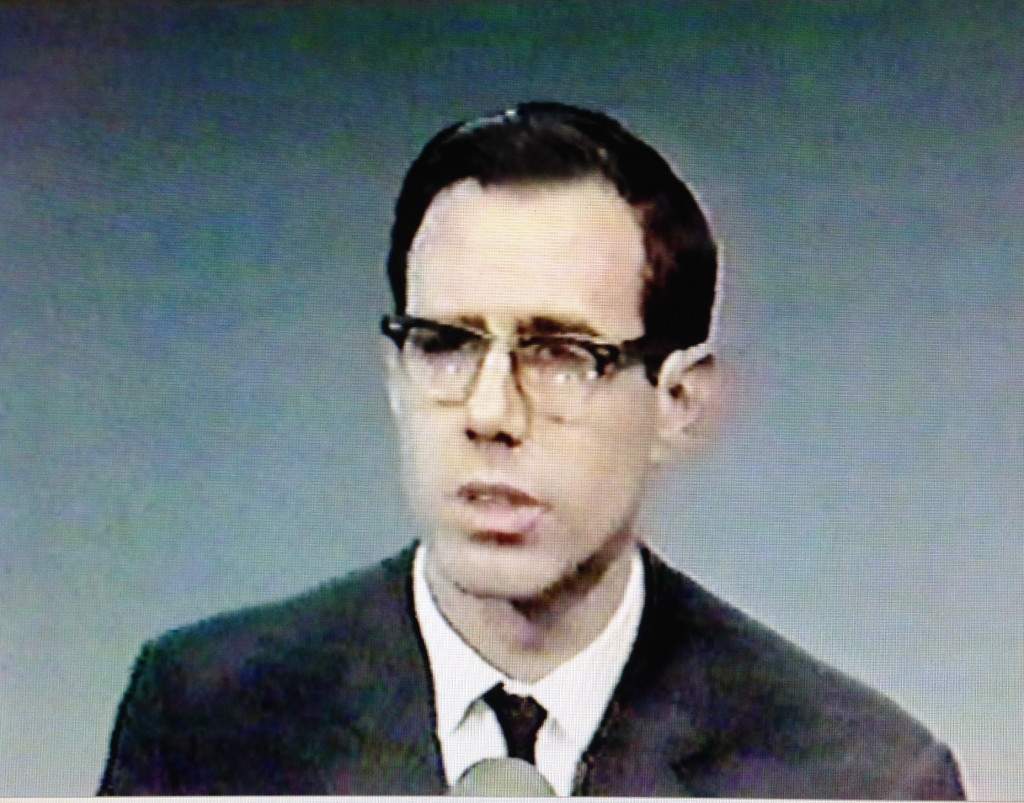 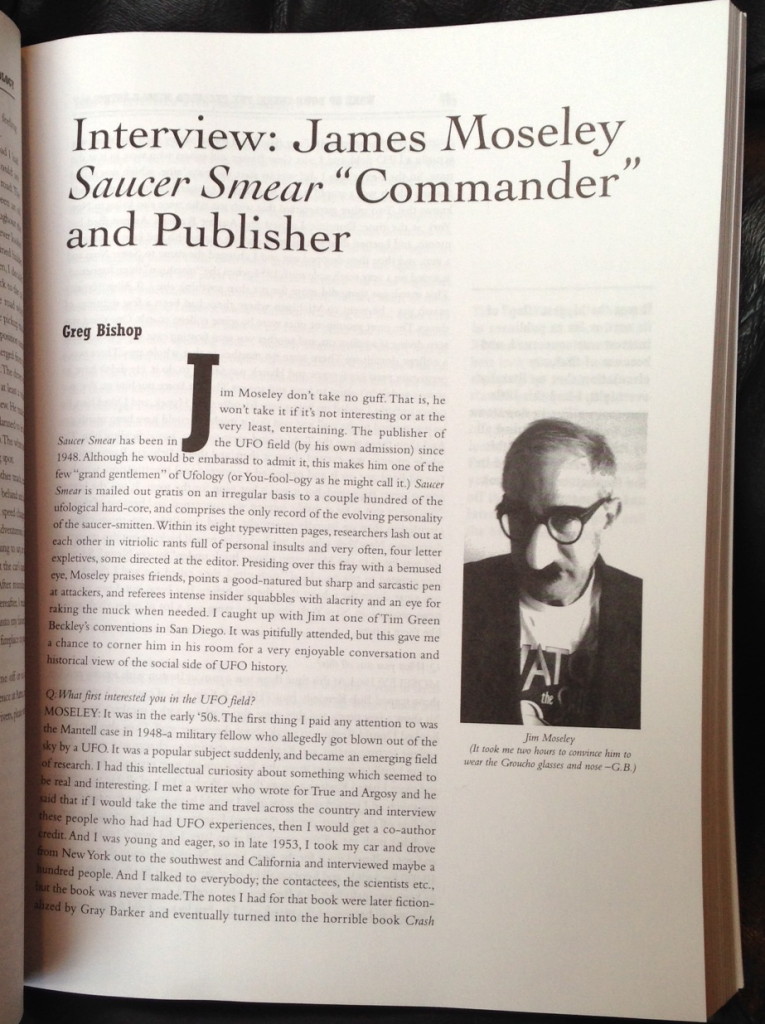 Excluded Middle: Interview with Jim Moseley by Greg Bishop, 1994. One of the very best publish interviews with the Supreme Commander. Reprinted here with the kind permission of the author. 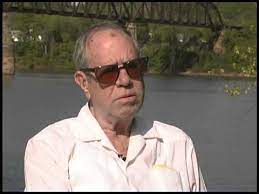 This interview was filmed in April 2001 at the site of the famous Silver Bridge collapse in Gallipolis, Ohio. It covers most of the Moseley canon: Long John Nebel, his cross-country UFO pilgrimage, the contactees, the Straith hoax, Gray Barker, Men in Black, Mothman, Phil Klass, Stanton Friedman, Karl Pflock and, of course, Saucer Smear.

Radio Misterioso September 7th, 2003  Greg Bishop: “On September 7th, 2003, Jim was in Los Angeles for the National UFO Conference. For some reason, he did not want to make the 5 mile drive to the studio for an interview, so we called him in his hotel room at the Beverly Garland hotel in North Hollywood. Ralph Coon, director/ writer/ producer/ editor of the Gray Barker documentary Whispers From Space was on hand to ask non-sequitur questions.” From The Archives: James Moseley – Saucer Smear and Other Controversies 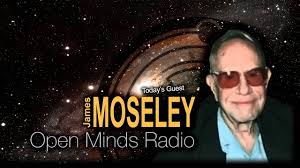 Radio Misterioso May 27, 2012: Greg Bishop and Tim Brigham in conversation with Jim Moseley: Saucer Smear and Other Foibles

YouTube: Jim in the trailer for the Gray Barker documentary movie, Shades of Gray. 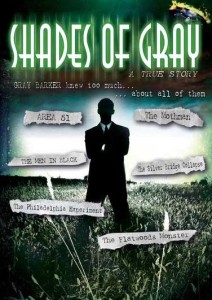